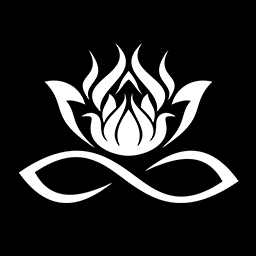 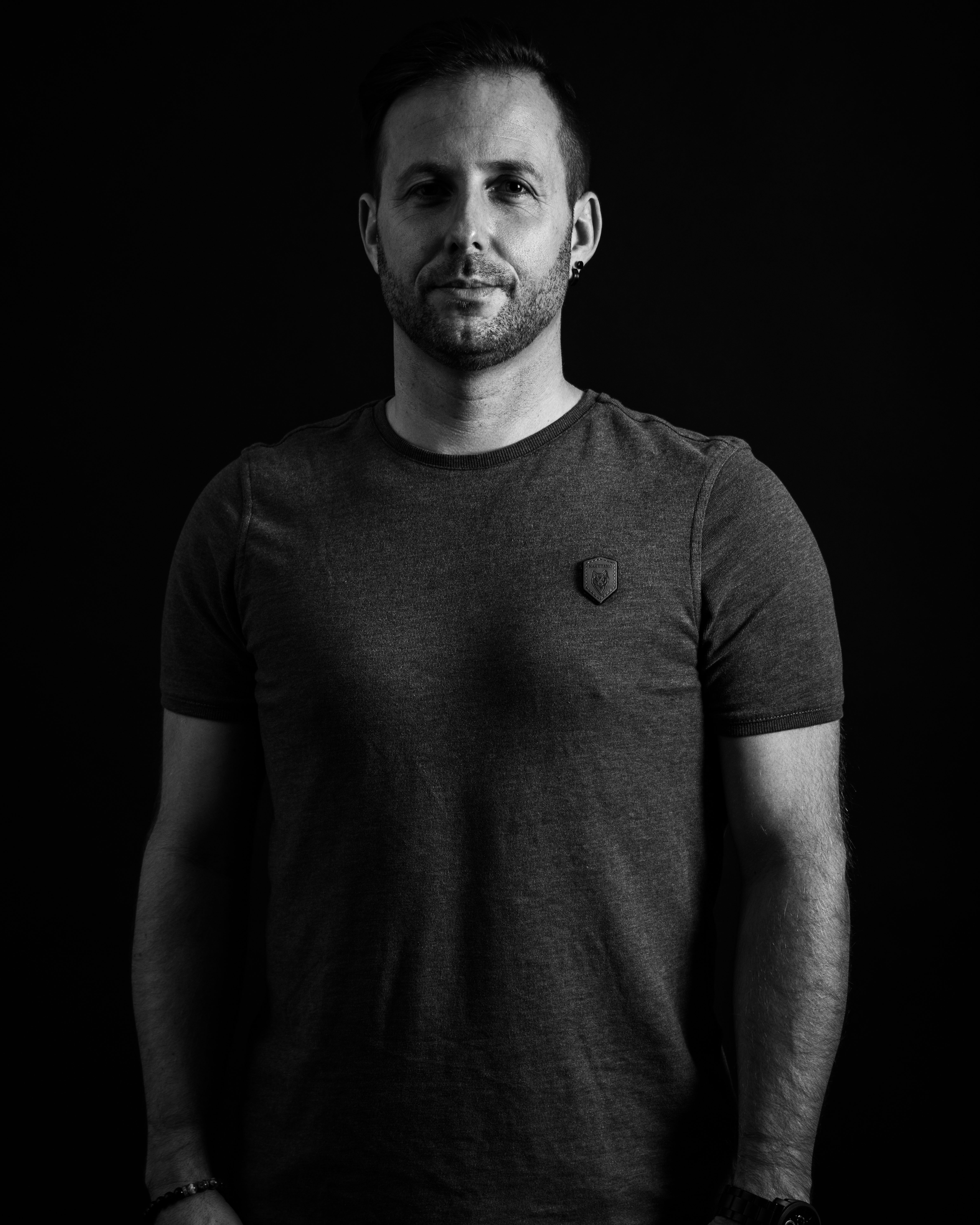 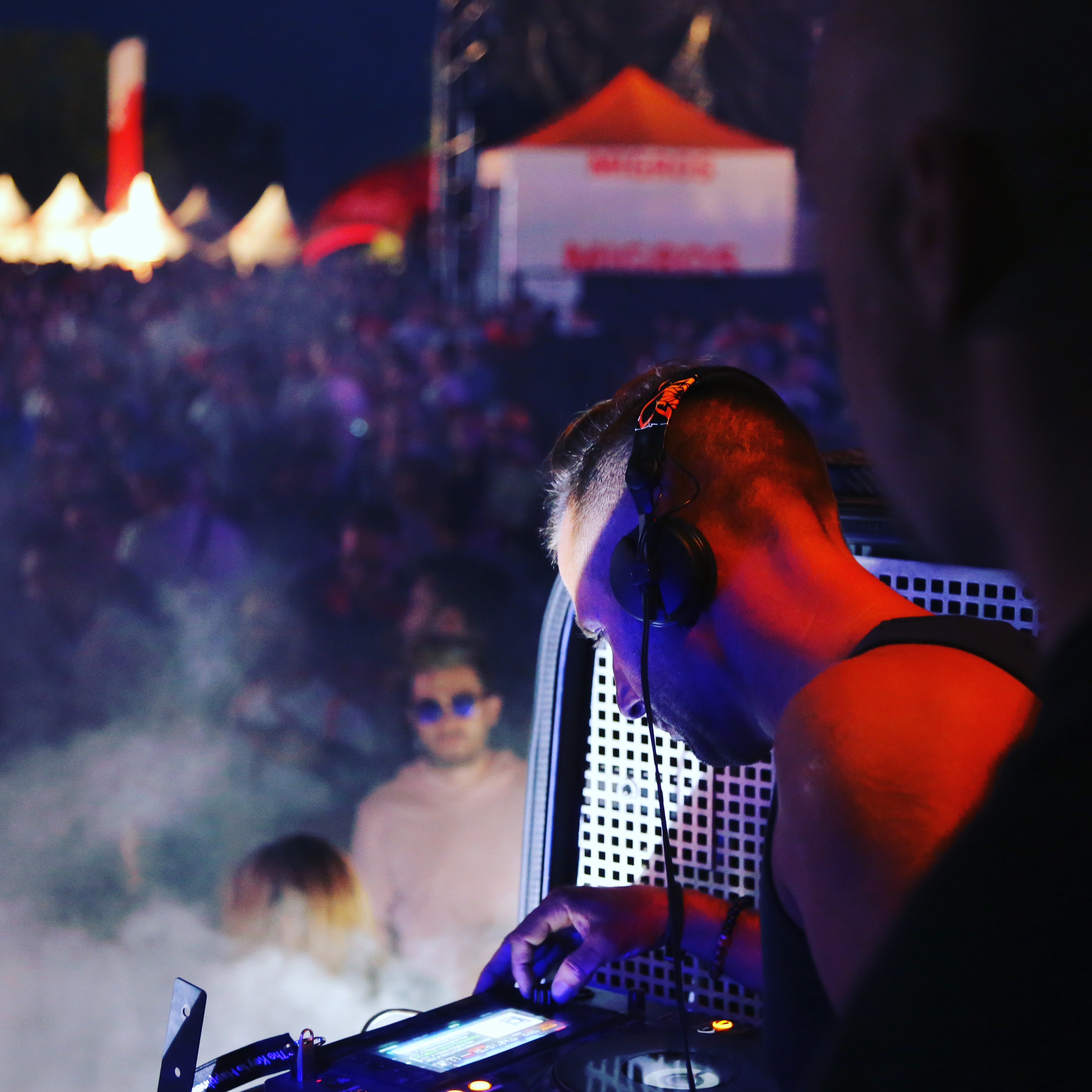 Music is pleasure, art and the clubgoer's favourite therapy. But when it comes to the perfect club sound, everyone claims to have the only true recipe. Backstube made it easy and found the right mix. He carefully chooses the ingredients, handles the instruments flawlessly, carefully mixes the components and delights every guest with sugar-sweet techhouse and techno.Backstube started making music at the age of 14. The basement in his parents' house was the perfect location for his studio. For hours, day after day, he fiddled around the turntable until the transitions were perfect. And so it happened, Backstube fell for the music.Many musical genres clattered in the cellar. The long journey ended with house and techno. Backstube has found its genre and has been faithful to it ever since.In the year 2010 it really started. He played in Hamburg in renowned clubs like Waagenbau, Übel und Gefährlich and Villa Nova. In Berlin he played the Soda Club and in Leipzig the Sky Club. He was also allowed to stand behind the decks in various bars and on cruises on Ibiza.In 2016 he joined the label RAWLS MUSIC as a DJ. This was quickly followed by international bookings in renowned dance clubs. The ambience, passion and collective of RAWLS MUSIC led him to become an active member of the label at the end of 2018. As an event organizer, Backstube is now planing something very hot. He played  2019 @ Solace UAE@ Eden Ibiza @Hive Club Zurich and a lots of other nice places. Stay tuned for the releases of his own tracks in 2020.

Fields marked with an asterisk (*) are required.
Thank you! Your submission has been received!
Oops! Something went wrong while submitting the form.